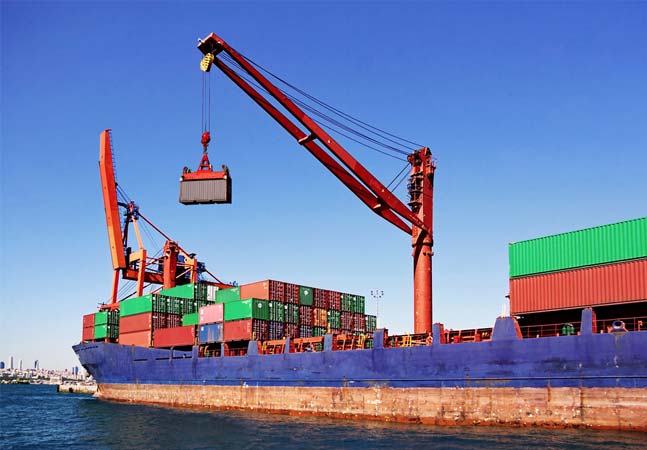 Looking for a Canadian-based Dropbox alternative that’s also easy to setup and manage? Look no further. Using the power of Docker as well as Cloud Brewery’s open-source docrane project, we’re going to create a self-healing ownCloud installation, that’s also easy to patch and upgrade. In this tutorial, we’re going to be using CentOS 7 as our Docker host, however you can adapt these instructions for any other Linux distro.

To get started, let’s grab and install Docker:

That may take a few minutes to complete. This might be a good time to grab a coffee.

Next up, we’re going to install docrane (and it’s dependencies):